In Kingsman we got over 9 shots and 216 heads explode. The discussions we had were primarily about the challenge of creating an amazing effect, something never seen before, with particle explosions highlighting the ballet look of the sequence while avoiding the ‘gore’ of a head exploding.

The brief we were given for the head explosions from Matthew and Kevin Tod Haug, the VFX supervisor/designer, included a very eclectic mood board with an exploding light bulb, an exploding watermelon, shock waves, supernovas, and smoke rings. Also, for inspiration of the choreographic aspect of the sequence, we were referred to ‘Dance Until Dawn’ by Busby Berkeley.

Given that the sequence needed to be choreographed in synchronization to the music in post
shots were filmed in multiple passes and layers with extras performing in very small groups, or ideally alone, in each pass. The performance of the extras was simply to react to the explosion and fall over dead – leaving us to place them in the correct space and in time with the music later.
Most of the simulations were rendered during the setup stage as elements to then be used within the shots. In order to provide more variety, we offered a range of versions for each of the most recognizable elements: 5 shapes of body x 5 shapes of mushroom-cloud x 5 sorts of fireworks x 5 colors = 625 variations were possible! 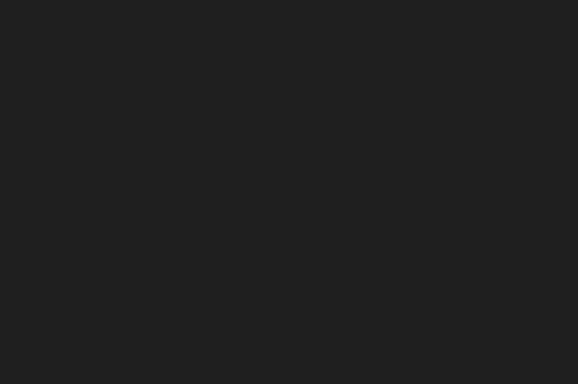 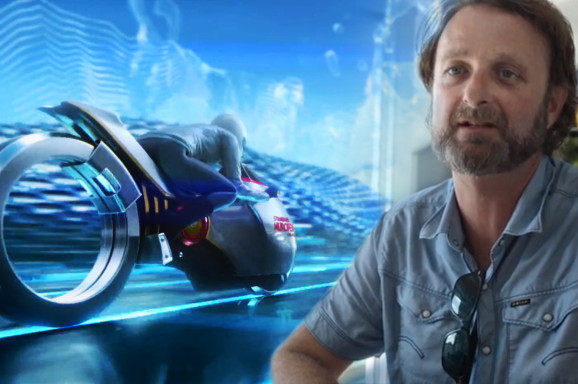 Psyop & tales of your future with VR 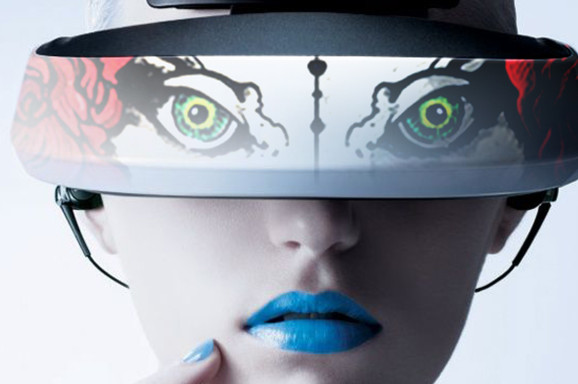