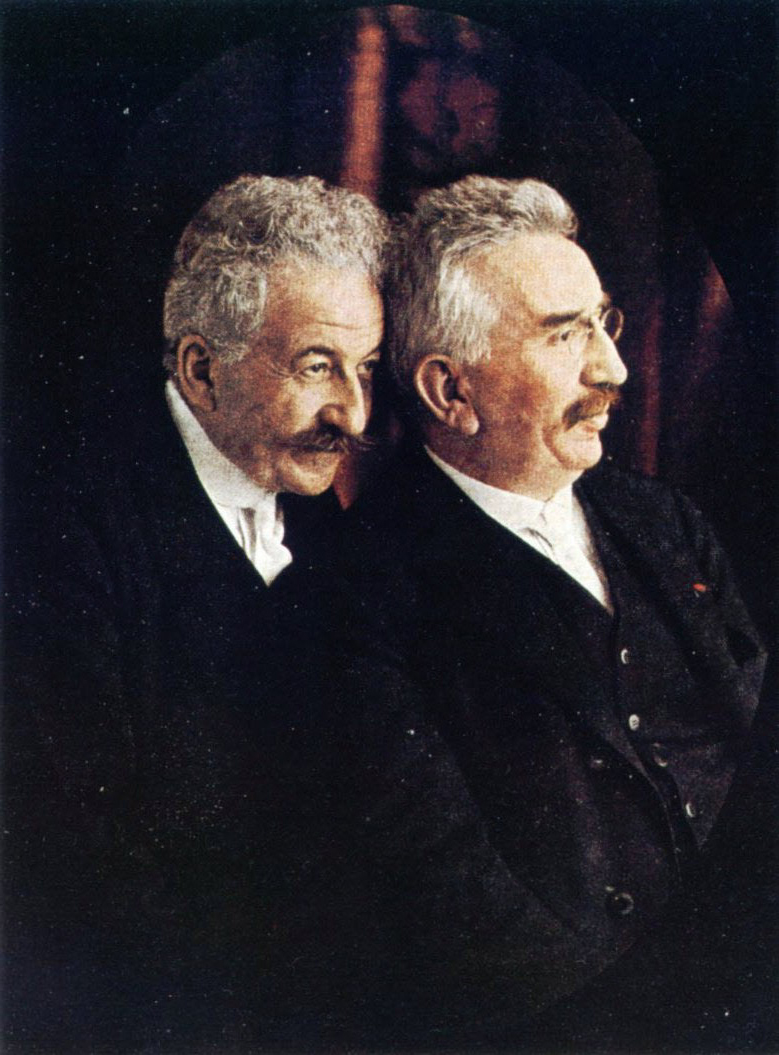 The Lumiere brothers, Auguste Lumiere (b. Oct. 19, 1862, Besan?on, France—d. April 10, 1954, Lyon) and Louis Lumiere (b. Oct. 5, 1864, Besan?on, France—d. June 6, 1948, Bandol) were is the first filmmakers in the history. They are done the first step in developing of photo and motion-picture cameras. Sons of a painter turned photographer, the two boys displayed brilliance in science at school in Lyon, where their father had settled. Louis worked on the problem of commercially satisfactory development of film; at 18 he had succeeded so well that with his father’s financial aid he opened a factory for producing photographic plates, which gained immediate success.

In 1882, for the production on an industrial scale, Antoine Lumiere creates a block of Lyon Monplaisir first manufactory was soon converted into a factory. After ran a photographic firm Auguste worked as a manager and Louis had made some improvements to the still-photograph process, the most notable being the dry-plate process, which was a major step towards moving images.

It was not until their father retired in 1892 that the brothers began to create moving pictures. Lumi?re Brothers were quick to patent the Cin?matographe outside of their native France, applying for an English Patent on April 18th 1895 and called it Cinematographe. The first footage ever to be recorded using it was recorded on March 19, 1895. This first film shows workers leaving the Lumi?re factory.

The brothers stated that "the cinema is an invention without any future" and declined to sell their camera to other filmmakers such as Georges Melies. This made many film makers upset. Consequently, their role in the history of film was exceedingly brief. They turned their attentions to color photography and in 1903 they patented a color photography process, the "Autochrome Lumi?re", launched on the market in 1907. Throughout much of the 20th century, the Lumiere, company was a major producer of photographic products in Europe, but the brand name, Lumiere, disappeared from the marketplace following its merger with Alford. And in 1907 they patented Autohrome for color photography. 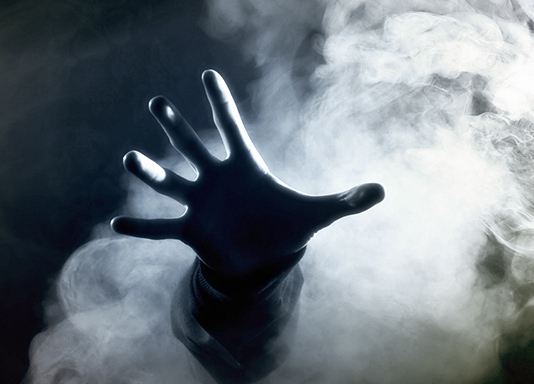 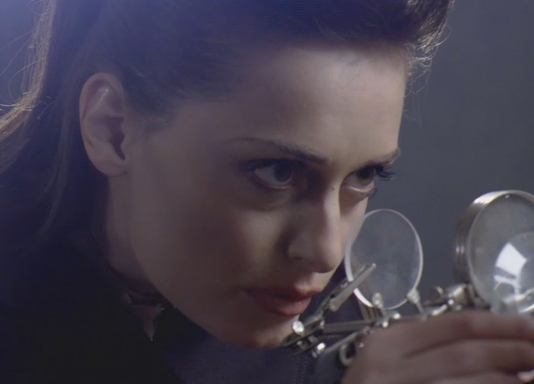